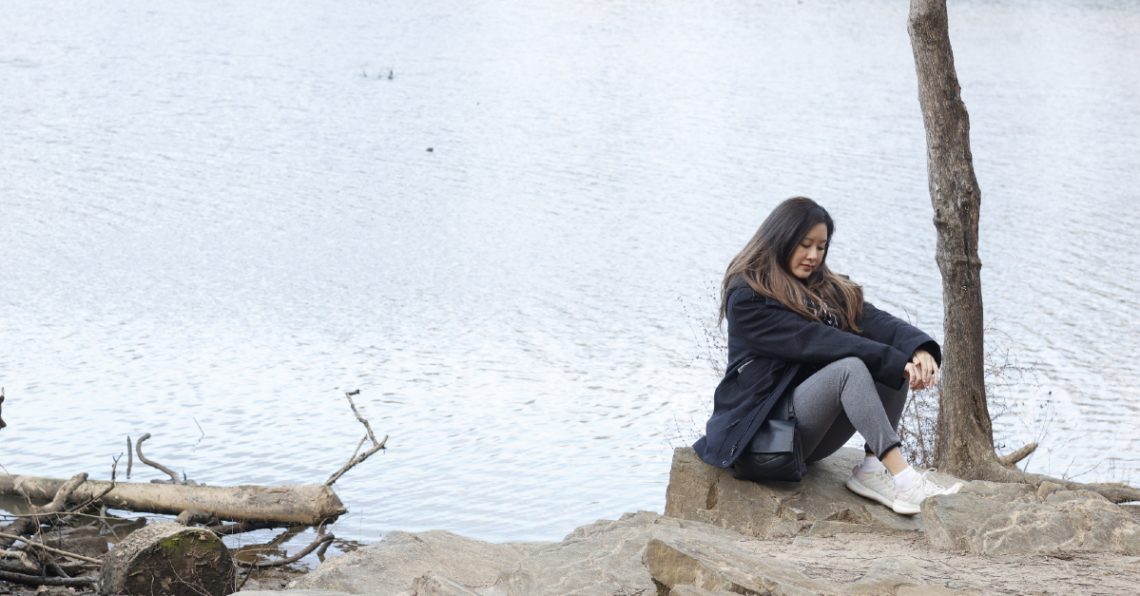 Hi everyone, before we dive into my stream of consciousness, I wanted to take a moment to send my thoughts to the victims of the recent mass shootings and to their family, friends and loved ones as well as to everyone who is grieving right alongside them. Also, thank you to those who reached out to me and Matt during this time. That type of kindness is so rare and I shed a few tears just thinking about it. Thank you.

What’s in a name? As I’ve reflected on the increasing Asian hate crimes that have occurred as of late, I’ve had several thoughts of my own that I’ve tried to make sense of. Even thoughts as random as, did I luck out with the name “Christine”? I’ve never had to change my name to one that would be easier for others to pronounce or to one that is more recognizable.

But I’m realizing now that my last name is another story. This doesn’t fill me with any sense of frustration, however. In fact, it never bothered me to teach others the Americanized version of my last name. Oh, Nguyen? Yea you can just pronounce it “Win”. Somehow this pronunciation became more widely known. And on those few occasions where I would spell out my last name to a customer service rep on the other end of the line, and they would say “Win” expressing their familiarity, it brought me some sense of joy. As if we were able to connect over that tiny detail, and that it wasn’t too foreign of a name. In those moments I didn’t realize that I felt just a teensy bit more seen.

I also thought about my brother and friends who have felt the need to go by a different name at some point in their lives. I’ve also seen those who have reclaimed their original name years later. We’re constantly having to assess who and how we should identify as.

In more recent years, I realized that I didn’t want to fit into a certain stereotype. Growing up, I gravitated towards mostly Asian friends and dated mostly Asian guys. During undergrad, I even joined an Asian-interest sorority. It was comfortable. There was no question of whether I’d fit in. But at some point it also made me uncomfortable knowing that for most of my life, I lived in this bubble. And I know you might be wondering, what point are you getting at Christine?

Just to be clear, I don’t think any of this is inherently wrong.

I just felt as though something was missing. And if I was going to celebrate diversity and profess my love for our melting pot of a nation, that I needed to listen beyond my comfort zone. This meant opening myself up to being vulnerable and really getting to know those that don’t look like me. None of that surface level small talk stuff.

The past 4-5 years of entering the 9-5 workforce were transformative. I learned a lot more about myself and about others in ways I wouldn’t have been able to had I not ventured out. This comes with allowing yourself to assimilate into a different culture and along the way not forgetting about your roots or what makes you uniquely you.

There is some sort of beauty in being caught in what may seem like a hazy middle.

Back to the stereotype thing, because I realize I didn’t really elaborate on that earlier, oops. Does anyone watch the show The Good Doctor? There is an episode where a Black patient calls out Claire Brown, surgical resident, for racial profiling. Claire too is a Black women who by the end of the episode admits her bias to the patient: “When you came into the ER, loud and messy, I saw everything I have tried hard not to be. I think it made me angry, and I’m ashamed of that. And I’m really sorry.”

This episode stuck out to me because I saw a bit of myself in Claire. Subconsciously, I have felt the need to speak a bit more loudly. If one of the common stereotypes of Asian women is that we’re submissive and quiet, then I needed to be different. Maybe it’s a defense mechanism. Maybe I thought it would be better to blend in especially if I wanted to get further in life. (Ok that last sentiment kind of makes me cringe but probably because there is some truth there.) Or maybe I thought that I needed to represent both myself and the rest of the Asian female population well.

I’m not even sure if I’m making sense but what I do know is I am damn proud to be an Asian American. Actually, let’s take that a step further, I am proud to be Vietnamese American. It’s not about making any one group feel more superior but instead celebrating what makes us all different. It’s about being able to experience those little joys together when someone feels more seen.

There IS room for all of us.

And while I am proud, I am also imperfect. I too believe that I can do better and be better. My experiences, my upbringing, those I’ve surrounded myself with and my continued effort to have an open mind and open heart have shaped who I am today, and I love it. 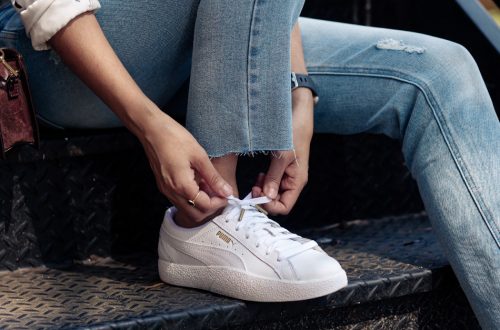 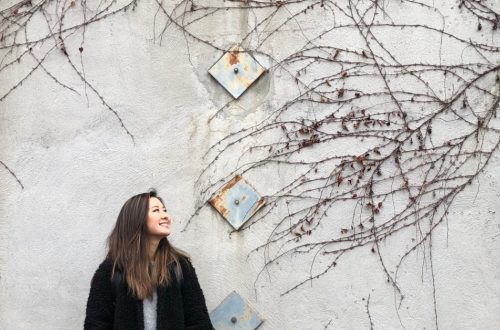 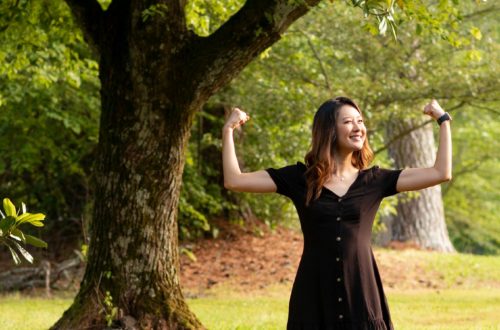 Finding joy in the now 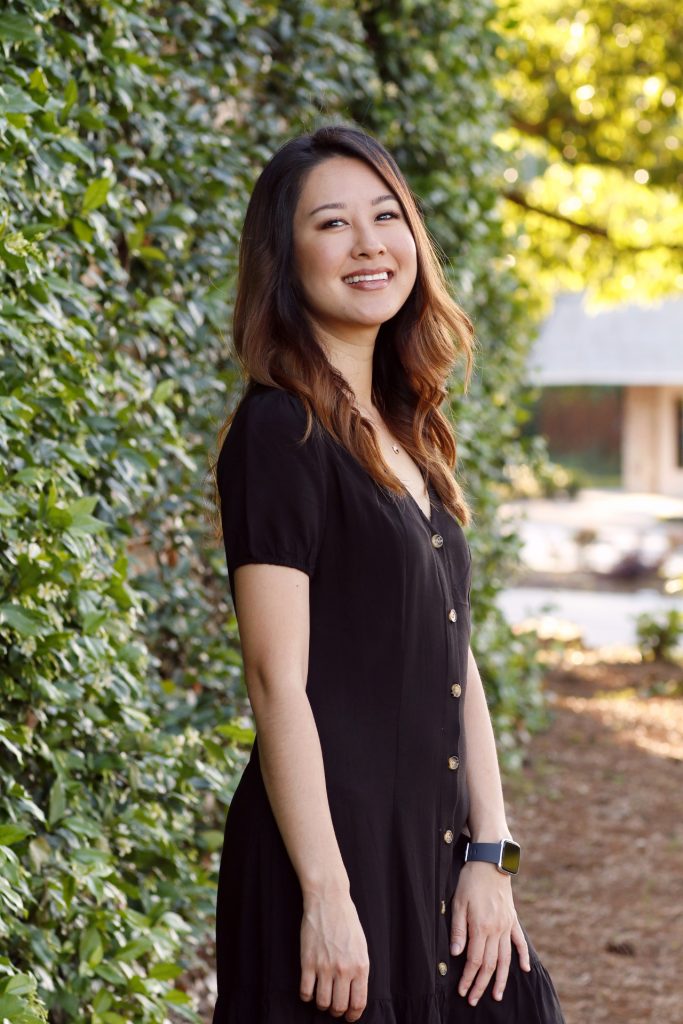